About
Fernando Guerrero
Made with

Fernando Guerrero is a Southern California based photographer who focuses on capturing the dynamic energy of the performing arts. Sparked by one of his first jobs at the legendary House of Blues, Guerrero’s photography career took off in 2005 when he began shooting live performances by local bands in Los Angeles and his native Orange County.

In his images, Guerrero seeks to convey both the glamor and the raw edginess of his subjects – both in live performance and backstage. “Witnessing not just the magic that happens on stage, but also what comes before and after a performance, has helped me create the insightful portraits of musicians, dancers and other performers, both onstage and off, that I am best known for.”

Guerrero earned his BFA from Brooks Institute of Photography in Santa Barbara, California. 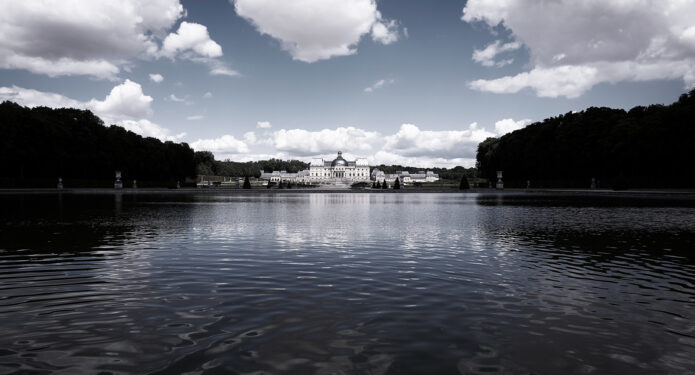